A Long History in Central Maryland

In 2016, as the business community continued to grow around Fort George G. Meade, the BWCC and West County Chamber entered into discussions regarding their common interests and goals.  It was decided to join together to create the Central Maryland Chamber, a larger, regional chamber better suited to deal with the economic growth and development of the region.
​ 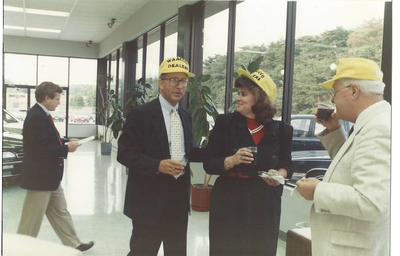 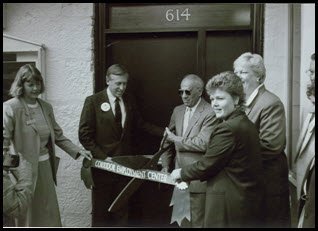 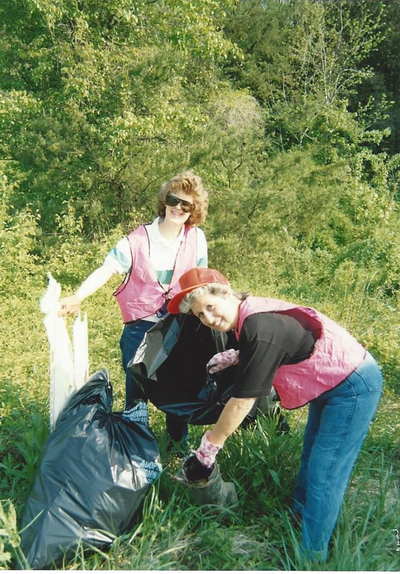